New campaign to collect samples: life after the dry season

How have the heat and showers of last months affected our rivers? Are they still dry or have they regained their streamflow? What biological communities have resisted the drought and which ones have disappeared? These are some of the questions posed by the researchers of the TRivers project at the beginning of the new sampling campaing. The campaign started last week in Catalonia and will continue this week in Valencia, Castilla la Mancha and Aragón. 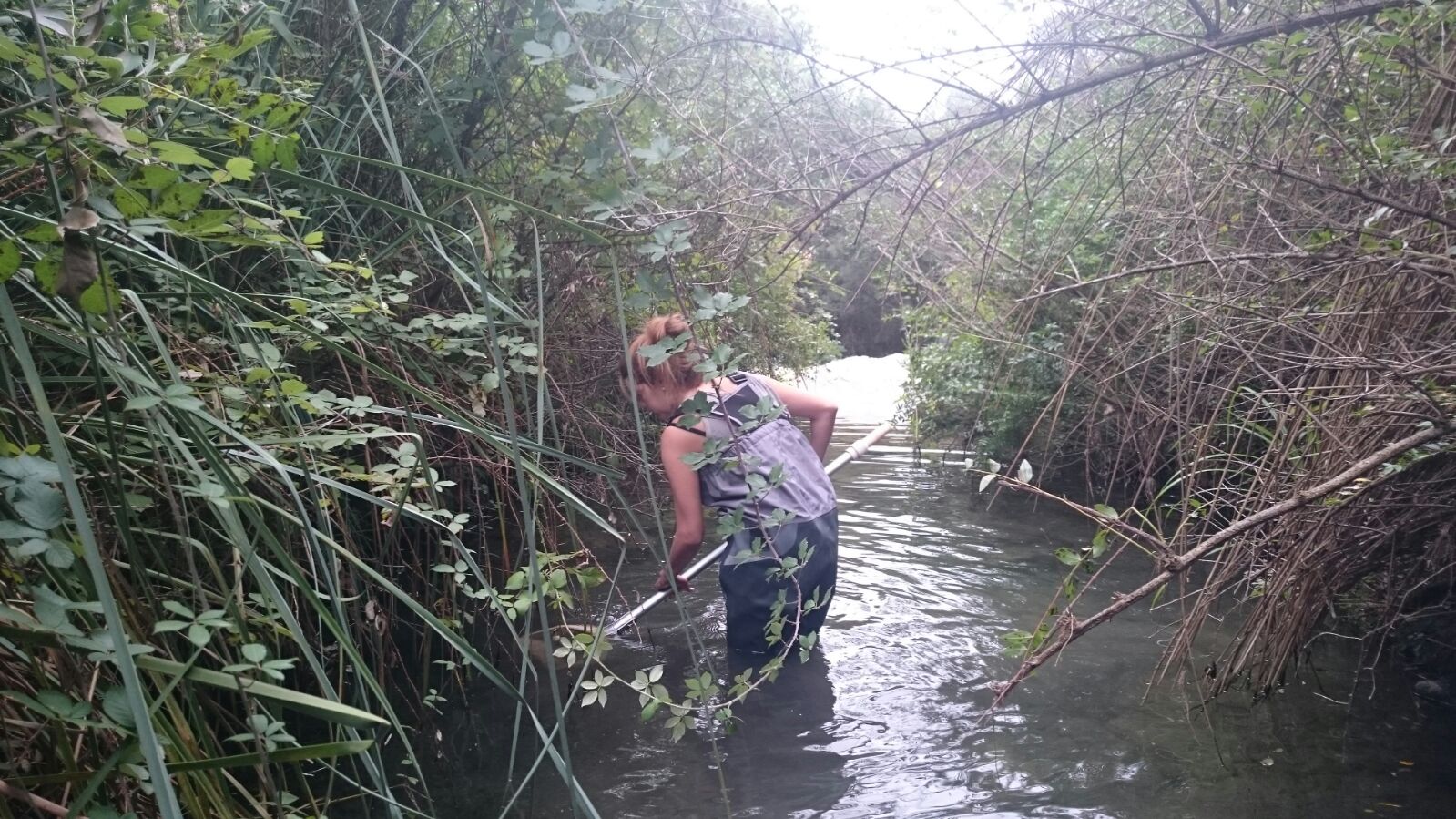 In order to assess the ecological status of temporary rivers, the fieldwork team formed by UB researchers Núria Cid and Pablo Rodríguez, and the environmental science student Carla Van Esso, who works in his final grade project, will collect samples organisms that serve as indicators: aquatic invertebrates, algae (diatoms) and other plant communities associated with rivers such as reeds (macrophytes). In former sampling campaigns, they have also analyzed the fish community. Fishes will be included again in autumn with the participation of the UB Professor Dolores Vinyoles. 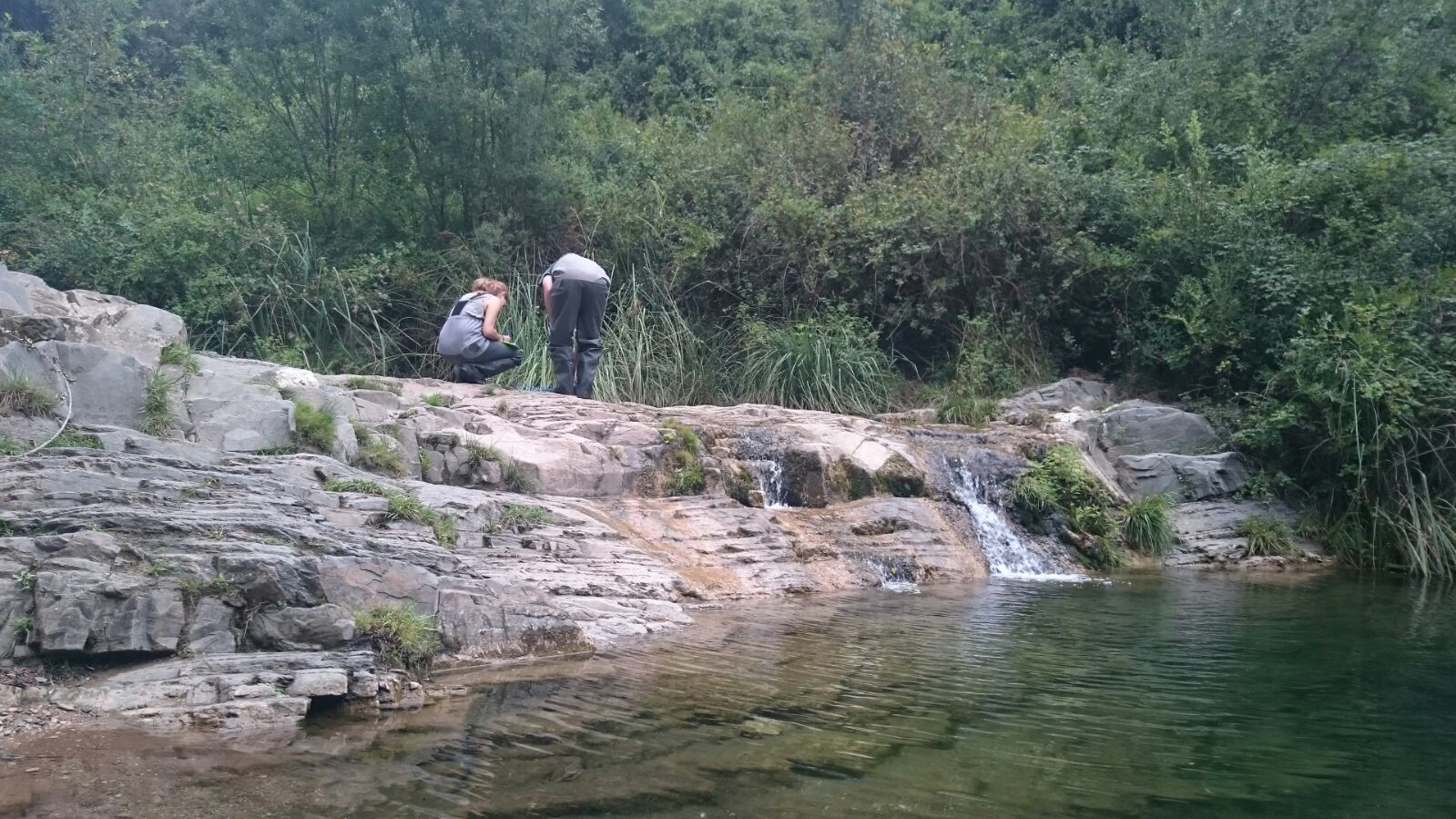 After the sampling, all this information gathered during two weeks of intensive work will be compared with the results of previous campaigns. It will be used to analyze the biological quality of the river and to assess the evolution of these parameters in temporary rivers of the three hydrographical demarcations that are part of the project: the Confederació Hidrogràfica del Xúquer (CHX), Confederació Hidrogràfica de l’Ebre (CHE) and the Internal Basins of Catalonia.